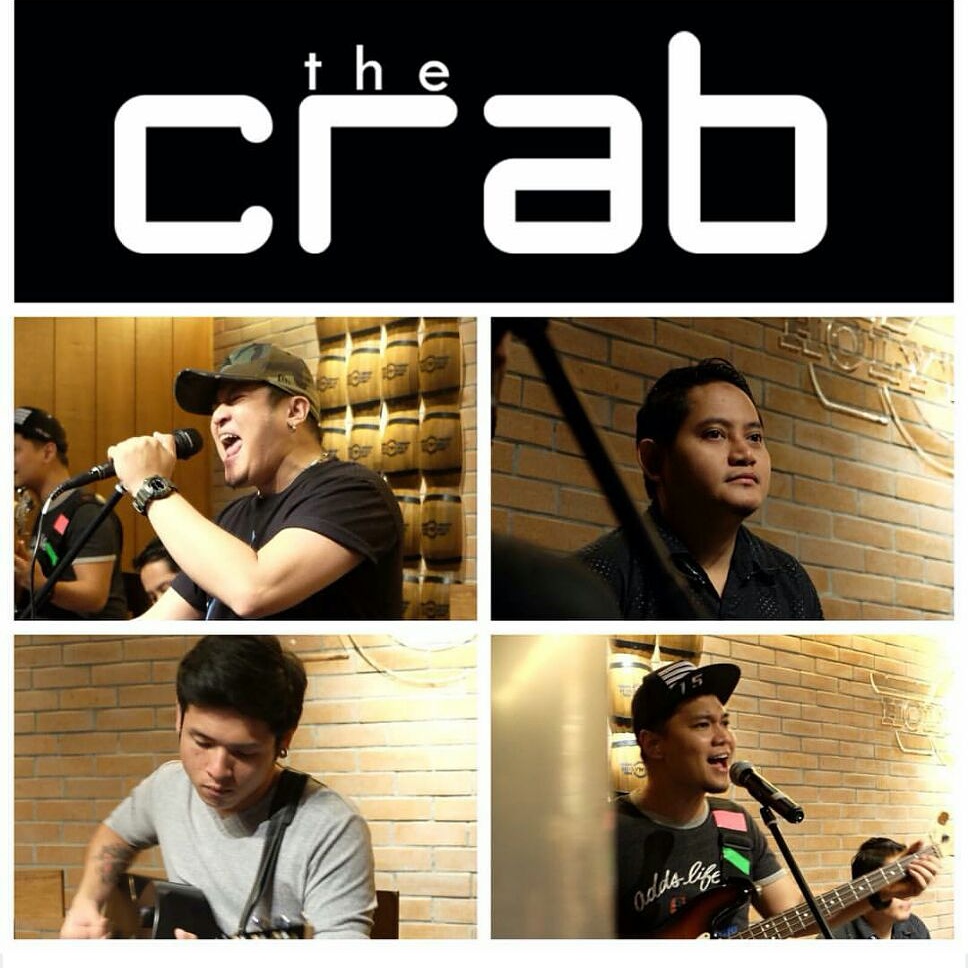 The CRAB was formed in 2009 with its current members: Mesha Digdaya (Lead Vocal), Andri February (Acoustic/Electirc Guitar), Mario Kurisuto (Bass/Backing Vocal), Arie Mardianto (Drums/Cajon).  The CRAB is inspired by alternative bands of the 90s such as Sting, The Police, Oasis, U2 combined with  modern rock such as Coldplay and Muse. The band produces old songs with a modern touch and feel.

Watch The CRAB perform live in Motion Blue Jakarta on October 24th, 25th &26th, 2016 with a special Coldplay tribute on Tueday, the 25th that’s not to be missed.