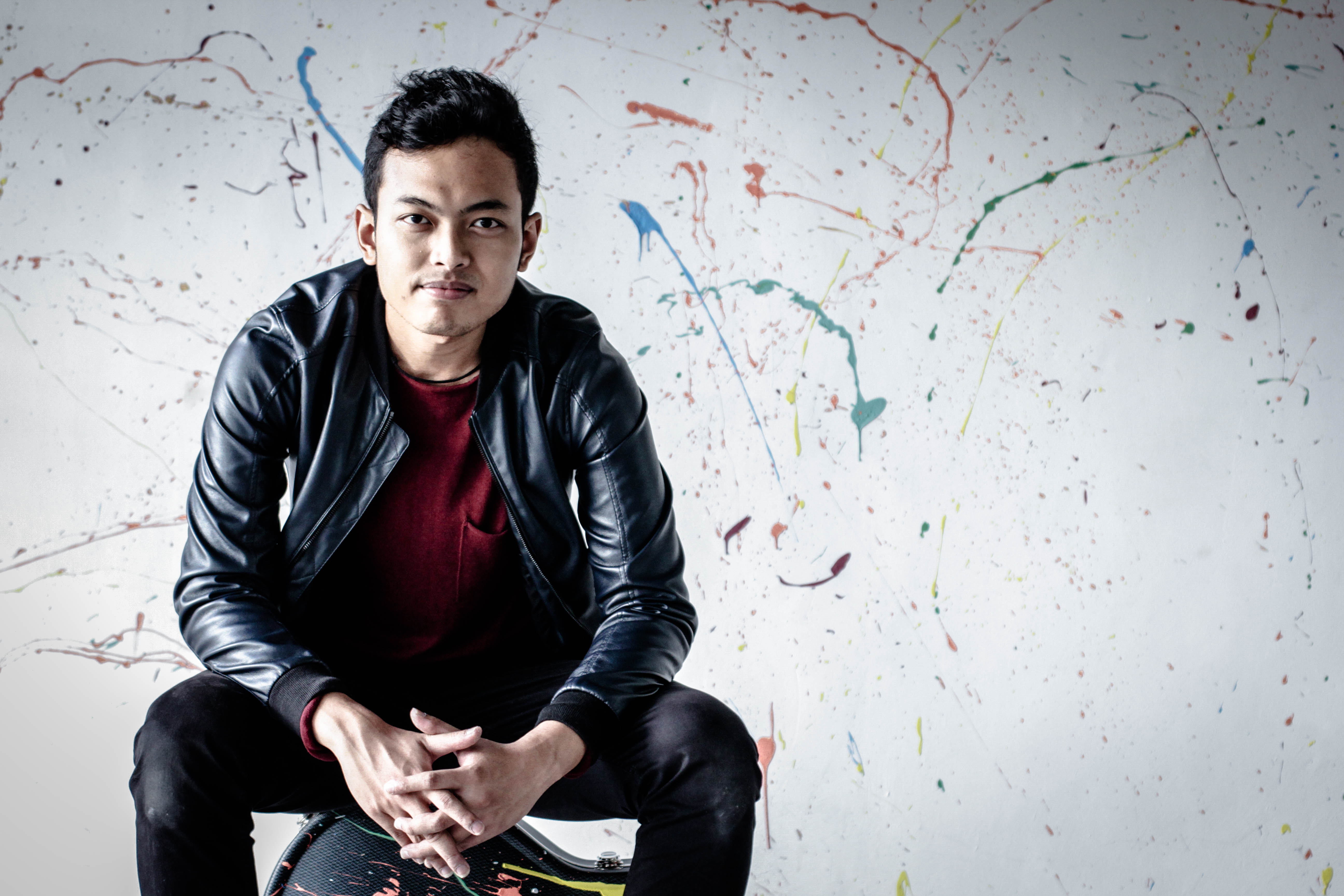 Fabian Winandi is a 24 year old singer, composer, and song writer from Bandung whose energetic and innovative solo performance includes a guitar and loop station.  His eclectic pop genre of music ranges from upbeat to blues to jazz.  He has released three singles called “Mimpi,” “Mengapa,” and “Bisakah Kuhentikan Waktu” with positive feeback from both fans and musicians alike. In May 2015, Fabian released his self-titled album FABIAN that was produced and arranged by Ari Renaldi who produced for the likes of well known Indonesian musicians Tulus, Yura, and many more. Fabian has also performed in many Jazz festivals around Indonesia.