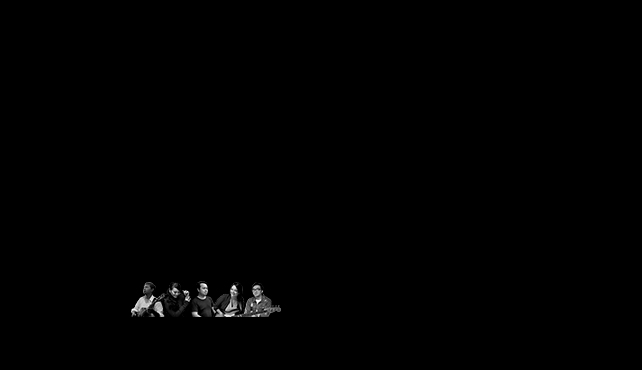 Olive Latuputty recorded two solo jazz albums called YOU and FANTASY in 2005 and 2007 in Singapore, and known as one of Indonesia’s leading Jazz singers right after. She is also a vocalist for an Acid Jazz band called PARKDRIVE. With the band she recorded a hit single called BIARKAN in 2007. Recently in July 2019, Parkdrive made a comeback after a long hiatus by releasing a new album called MAKE IT LAST. As a solo artist, Olive Latuputty released her single called U-UH SONG in 2018 and plan to release her new solo album by the end of 2019. This time in Motion Blue she will perform with Fitra Barus and her long time Band, THE CLAN. THE CLAN consists of Sheila Permatasaka on bass, Michael Yosua on keys and Handy Salim on drums.

Sheila Permatasaka is one of Indonesia’s few accomplished female Bassists. She recorded one album called OUR JOURNEY with her band STARLITE and also released her own solo bass album called “MIDNIGHT SUPERSTAR” in 2017.

Michael Yosua has been a keyboard player since 2007. He’s a session player to many great Indonesian singers including Harvey Malaiholo and the late Indonesian Idol’s Mike Mohede. He’s been performing in many jazz events and up to now he is one of the members of a well-known band ABDUL AND THE COFFEE THEORY.

Handy Salim is a self-taught drummer who is now own his brand for drums called KYRE. He can be seen performing in all kinds of festivals and stages of multiple genres and become a session player for famous names in Indonesia. With many social media followers, Handy has established his signature in the music industry.

Fitra Barus studied art and graduated from Institut Kesenian Jakarta. He is a singing guitarist packed with years of experience performing in many places including in Norwegian Cruise Line in 2017. He is now a regular jazz performer in one of the biggest hotels in Jakarta.

Experience a wonderful “Jazzy Mood on Saturday” with Olive Latuputty Ft. Fitra Barus & The Clan at Motion Blue located in Fairmont Jakarta level 3. Enjoy a free Welcome Drink with every ticket purchased. PURCHASE NOW at www.motionbluejakarta.com or RESERVE at reservation@motionbluejakarta.com . CALL +62-21-29039189 or WHATSAPP +628118690690.