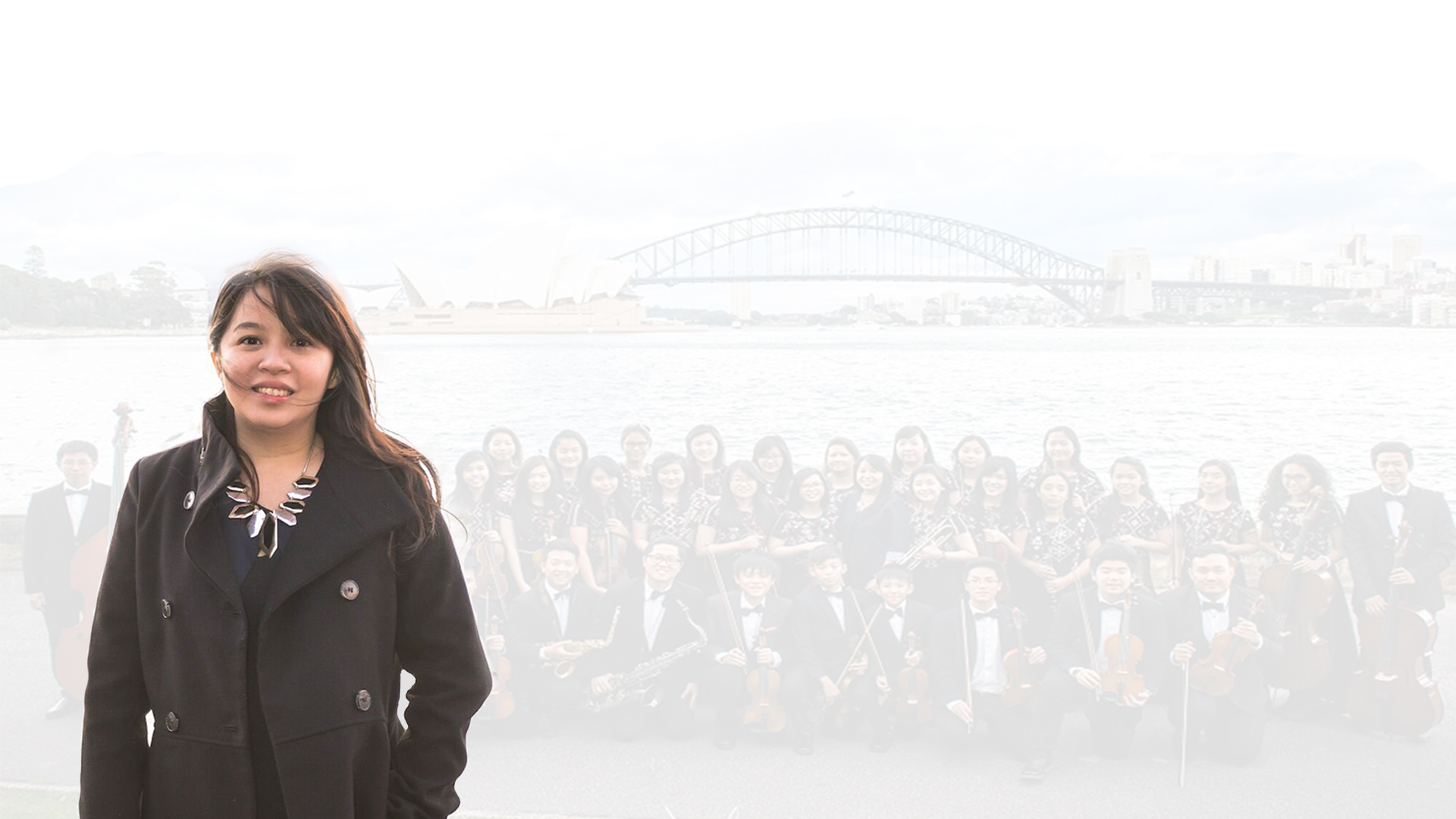 Nathania Karina received a Doctor of Musical Arts degree in Music Education from the Boston Universitywith scholarship in 2015. An active pianist and chamber musician, she gave various performances and seminars in music festivals or workshop with focus on Austrian-Classical Music throughout Asia Pacific, Australia & European countries. She co-found Andante Music School in 2007 and the Trinity Youth Symphony Orchestra (TRUST) in 2012, a non-profit youth orchestra under the tutelage of PT Trinity Optima Production. With over than 50 young musicians on the list, the orchestra has grown into one of the most exciting orchestras in Jakarta. Her recent performance with the  including at the Australian International Music Festival - Sydney Opera House, International Java Jazz Special Project 2015 and Festival Film Indonesia 2015.

Music Avenue is a project compiling prominent young musician from various backgrounds and styles. Their repertoire varies from classical to jazz and each crafted with fresh arrangement. This Christmas, Nathania & Music Avenue will perform all time christmas favorites tunes at Motion Blue Jakarta.