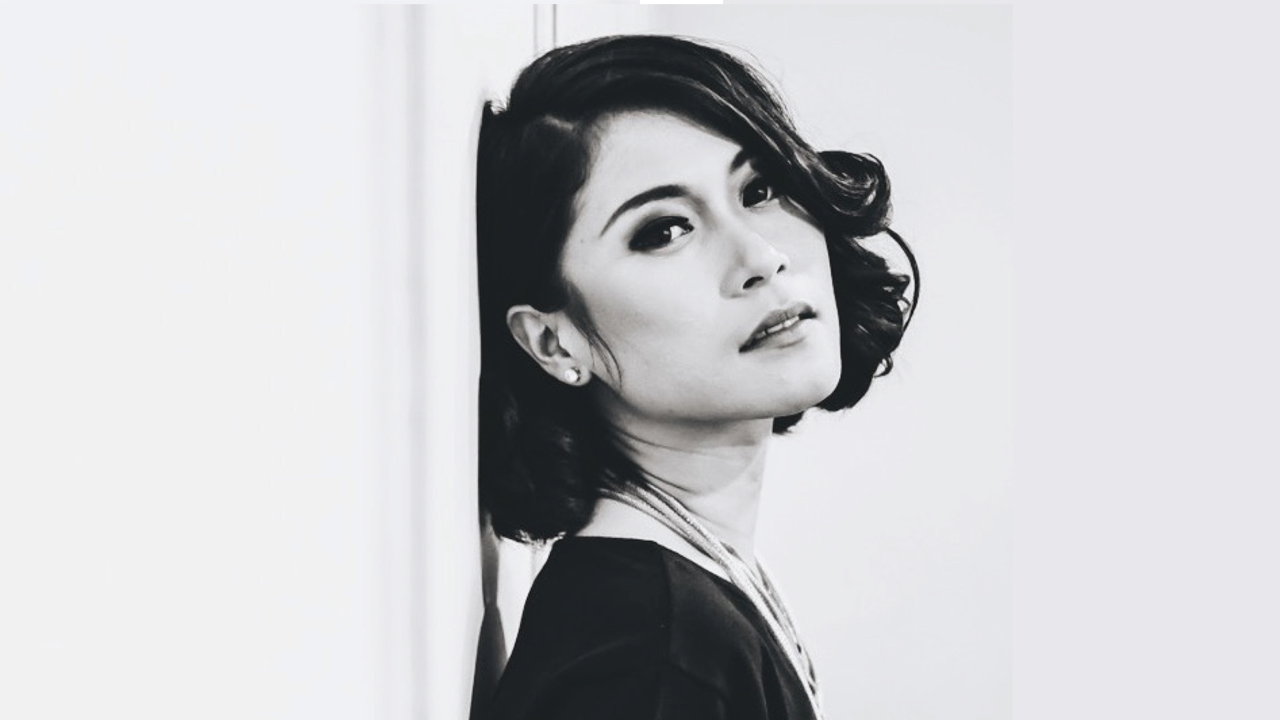 Renita starts her singing career when she was very young. With a humongous passion for music and singing, She starts to build her career with lots of collaboration with many local artists beside working on her own solo project. Influenced by her favorite musicians such as Billie Holiday, The Chiffons, Ella Fitzgerald, Hall & Oates, The Bird & The Bee, She & Him, Samantha James.

Renita Martadinata will be performing at Motion Blue Jakarta on November 30th, 2015.