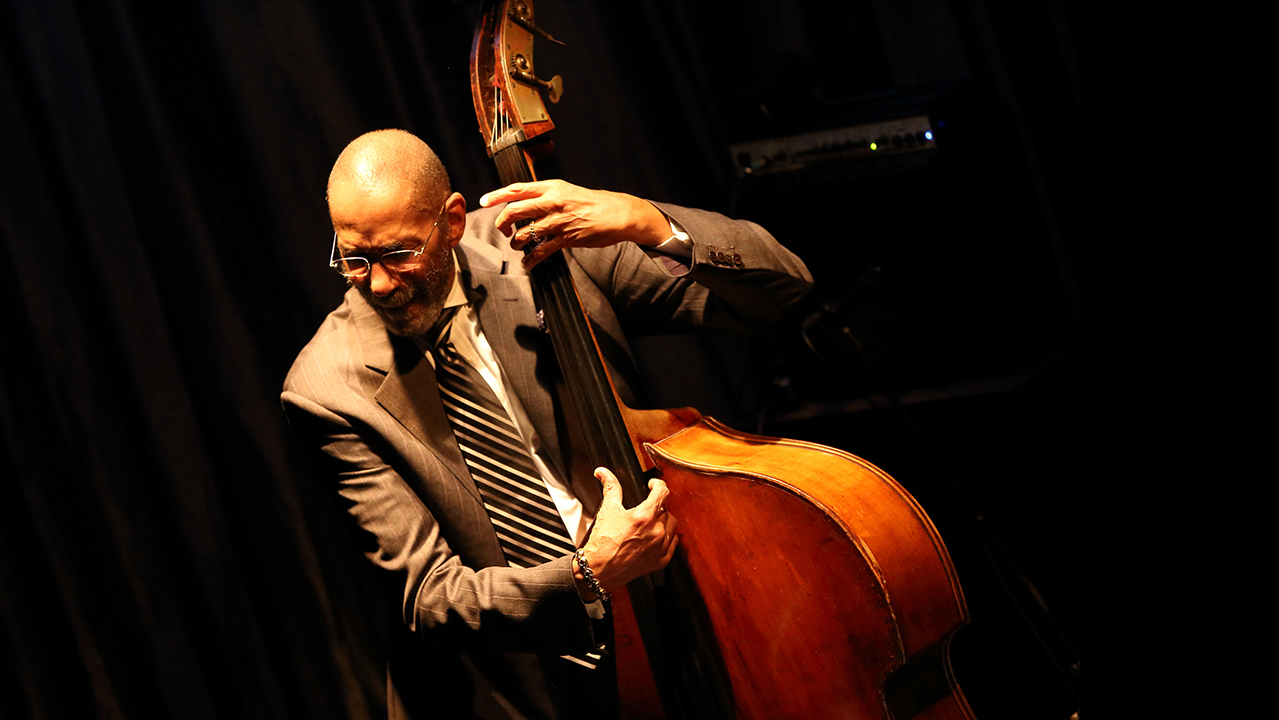 Ron Carter is considered as one of the most influential bassists in jazz, having being able to record with many great artists such as Tommy Flanagan, Gil Evans, Lena Horne, Bill Evans and B.B. King to mention a few.  In 1993 Ron Carter earned a Grammy award for Best Jazz Instrumental Group for the Miles Davis Tribute Band and another Grammy in 1998 for Call 'Sheet Blues', an instrumental composition from the film 'Round Midnight. Ron Carter Golden Striker Trio consist of Donald Vega, an American Jazz pianis and composer and Rusell Malone.