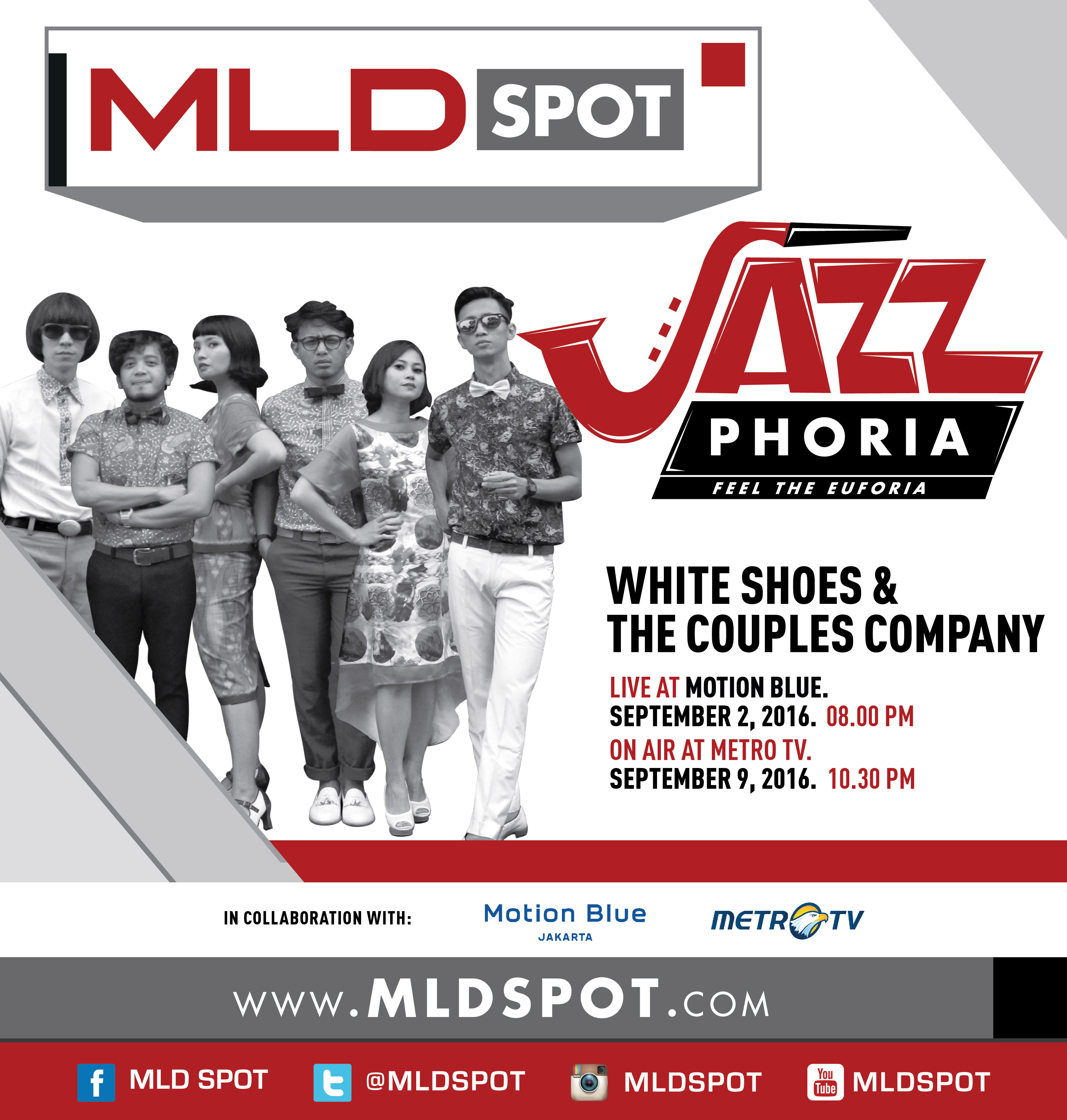 White Shoes & The Couples Company (WSATCC) is a pop sextet from Jakarta that was formed in 2002 when they were collegues at Jakarta Art Institute. WSATCC performs Indonesian Pop songs influenced by 1970s Indonesian movie soundtracks, retro disco beats, acoustic 1930s jazz, classical music arrangements as well as Indonesian popular music from the 50s until the 70s. The band are especially inspired by famous Indonesian composers such as Ismail Marzuki, Guruh Sukarno Putra, Fariz RM, and Jack Lesmana.

WSATCC  integrates their knowledge of  old popular Indonesian songs and film with their current life experiences living in Jakarta to create a music character that are unique, sensitive, and magnetic. As a result, the band’s music is able to have a strong local identity and thrive amidst competitive global music scene.